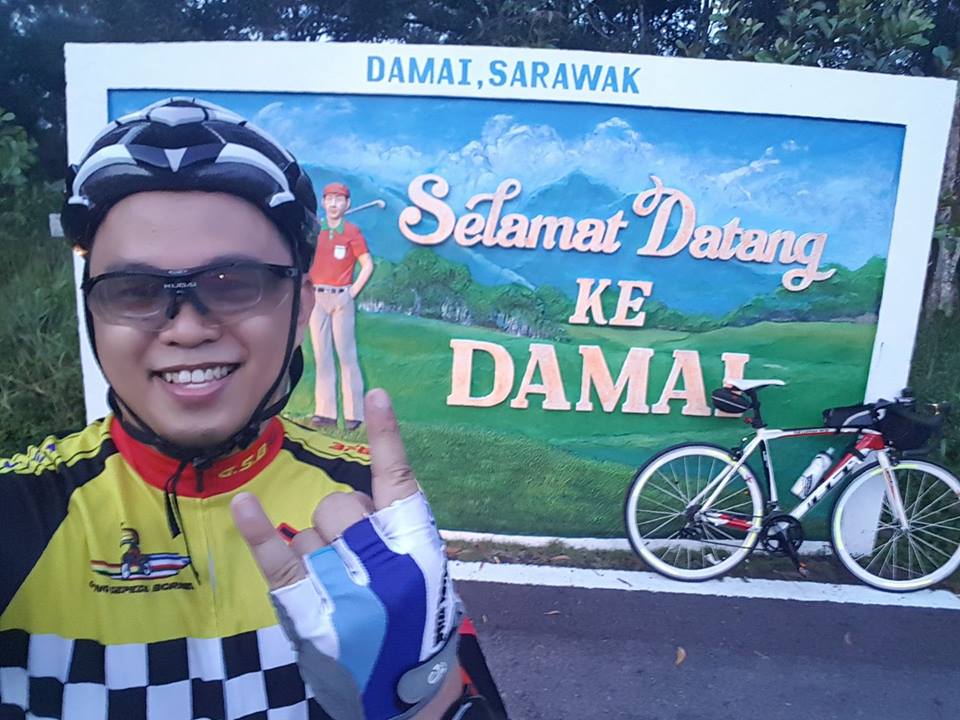 So after being missing for the past couple of weeks again, I’m now back once again to raid this site with content.  Never the less, what’s been happening as of late had been kinda interesting for me.  Been through a lot of things as of late but it’s all good now.  So what to expect for the next couple of days, hopefully I can do a proper review on the Amazfit after using it for a month. But most likely after my run tomorrow to see how consistent is it.

Work has been tiring, but after getting proper rest for the past 3 weeks I felt better especially getting up in the morning.  Apart from that, I’ve been playing around with a new site at Docs.com/alexjong.  Never the less, I’ve posted my Solo Damai Trip and my first 7KM run as well in there.

I’ve also signed up for a 10KM run that will happen sometime next month, hence I need to start preparing myself both mentally and physically.  At the rate I’m running I won’t finish the race cut off time, so I seriously need to drop the Kgs in order for me to go long distance.  So far my feet doesn’t hurt as much as before, despite re-injuring it last Sunday where I slipped due to the wet floor and sprained my ankle.  Anyway I will stop here for now as I need to get some other stuff done now.  Hopefully this time I will blog more as I’ve been neglecting this blog for a while already.