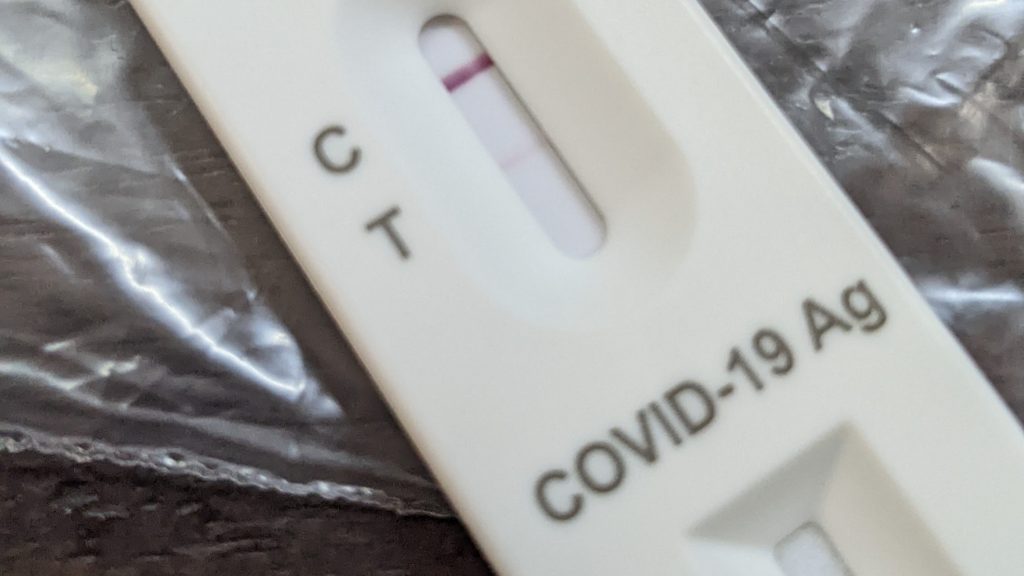 It’s been a while since I last posted something as I was extremely busy for the past couple of months. A lot of things had happened, and some were of course interesting while there were some of course unpleasant. Never the less, I’ve decided to update this site since it has been gathering dust of the last couple of months while I wait for TM fellas to come and fix the Internet.

Well for starters earlier this month I got tested positive for Covid-19, and it was really a bummer as my brother along with my dad was in Kuching and I was supposedly to pick them up. Initially my throat was a little itchy, so I did my weekly routine check antigen test. Lo and behold, 2nd line showed up. Had to inform my aunt that I was positive and let them know that I won’t be able to join them for dinner later that evening. So I was pretty much self quarantine at home, where as Deluxe and Esther got it 2 months back. So 1 whole week, I was pretty much in the room just chilling with not much symptoms at all, apart from the 2nd day suddenly my back pain returned for the whole day so I was pretty much immobilzed that whole day. But the following day till the release of my HSO, I was ok. Things got worst actually right after my released from my detention, as I was running around doing my errands. I noticed that my stamina was not as good as it used to be, as I tend to be extremely tired very quickly. It got worst, the following day where I was giving training and I was struggling to stay awake and to remain focus. My mind would go blank all of a sudden, and then when I tried to think I get a massive headache. But thank God that, after a week and drinking some “smelly wood potion”, my strength regained and thankfully just in time for MPC.

Speaking of training, during my home quarantine order my client called me up asking me if I was at home. And I told him that I’m currently tested positive and was unable to meet him. He said it’s fine and will meet me the following week. Then the driver came by and deliver a package to me, and I was stunned as to what it was. When I opened it up it was basically this and he called up hoping that I got the package. I told him what was that for, as they saw me using my old iPad while teaching them. They got together to pool and the remaining balance the company decided to top up and got me this. He told me it was a form of gratitude for teaching them, especially in such a huge class for the past 3 years. So I thanked them for their generosity, and was deeply moved as how I’m currently being treated so well now as a trainer than before. At the moment, I’m using this tab to update this blog to pretty much try it out how it works. So far this tab has been my daily driver when I’m outside, and especially in Church since I don’t really need to lug my heavy laptop already. Really thankful to God for this blessing.

Methodist Prayer Convention (MPC), there was a lot of preparation done for this and of course being hybrid for the first time there were indeed a lot of hiccups. But I’m extremely thankful for the wonderul team I have with me during this time, as I wasn’t still fully function last weekend. Never the less, this will have a post on its on during the preparation where I will probably write about that at a later date.

Indeed for the past couple of months things hasn’t been going well for myself, but I’m glad that it did. The reason I say so is because God has been so real to me for the last couple of years especially the beginning of MCO. There were time I was so stressed up that I wouldn’t be able to put food on the table. But these last 2 years, we always have enough. God has been providing me and my family one way or another. The love shown by my family, and the church has been overwhelming. And probably my perspective in life had changed a lot these last 2 years, which pretty much sums up in the next few verses taken from Proverbs.

O God, I beg two favors from you; let me have them before I die. First, help me never to tell a lie. Second, give me neither poverty nor riches! Give me just enough to satisfy my needs. For if I grow rich, I may deny you and say, “Who is the LORD?” And if I am too poor, I may steal and thus insult God’s holy name.

I know that indeed it’s going to be a challenging time ahead. But I’m no longer worried about it. Because I know God is always and will always be in control over everything. And all I have to do is continue to remain close to Him even when situation seems bad. But I believe that God know what is best for me, and as for me and my household we will continue to serve the Lord.

You guys take care and stay safe. Until next time.