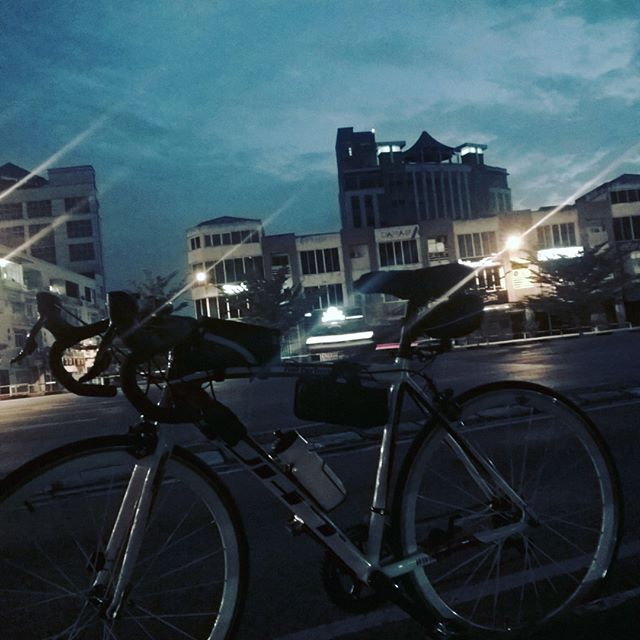 It’s been a while since I last blogged due to the fact that I haven’t been cycling till last Saturday.  Never the less, I’m thinking of adding another segment to this blog which is programming.  Basically I’ll leave codes here that I used previously on my programs so that at I’ll have a place to refer to next time.  Since this blog is stagnant, then probably I’ll just make full use of it anyway.

So last Saturday I’ve started cycling again, but we didn’t go far as most of us were pretty much out of shape.  The most was probably around 15Km, some more Dennis bike had a flat so we ended up at the nearby coffee shop.  Never the less it’s good to start somewhere rather than not starting at all.   Since we really need the exercise, as Dennis and myself had been busy for the past couple of months.  Didn’t managed to get it record on Strava this time round, due to the fact that I switched over to Windows Phone, and they didn’t had an official apps.  And the one I tested didn’t perform that well. But for now, I’ll head back to work and finish up some more minor parts.