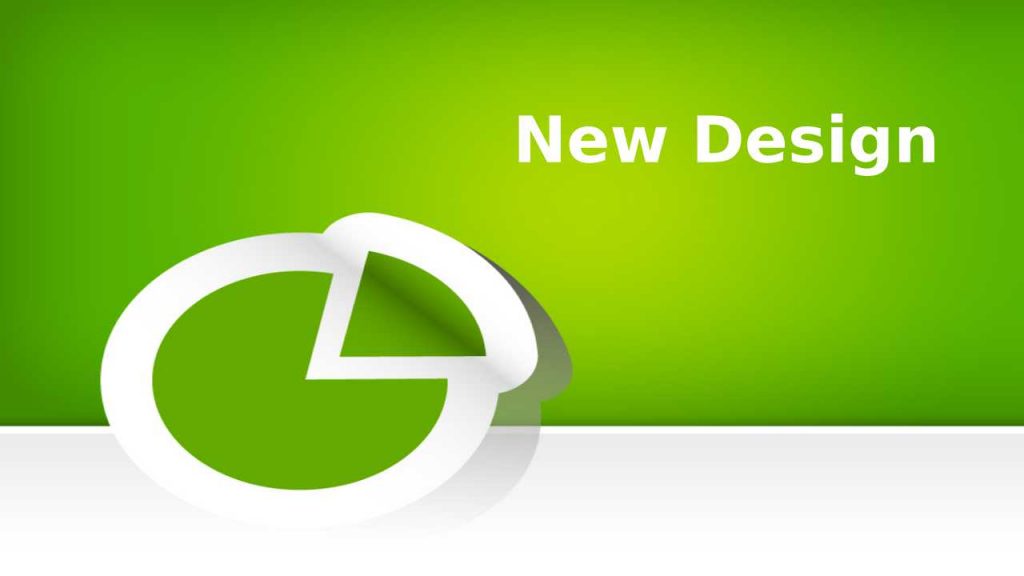 So I’ve finally decided to change the look on my blog.  This is probably due to the fact that I’ve went and dual boot my laptop once again.  At the moment, I’m currently running Deepin 20 beta and it’s been quite a good experience so far.  I’m still having a hard time trying to connect to my wireless printer, but I’ll troubleshoot that at a later date.  But never the less, Deepin is probably still the best Linux distro for me.

Again, I’ve been trying to kick myself to try and at least write something once a week.  But due to the limited amount of time I have.  I always ended up doing something else, rather than update this site.  Partly because I have no ideas what to write on, and I’ll end up deleting most of my drafts again.

At the moment I have a lot of plans but due to getting tied up almost every week it’s been quite a hassle for me to do other things as well.  As I keep telling myself, once the system is up everything should fall into place as it should be.  But at the moment, the system is still pretty much messed up.  Never the less it’s all good.

Will do a short one now, but hopefully as time progresses I shall have more things to post about.  But I guess only time will tell.  One thing for sure is that, I’ve already linked up my phone so that I will be able to blog while I wait.  Who knows what might come out of that.