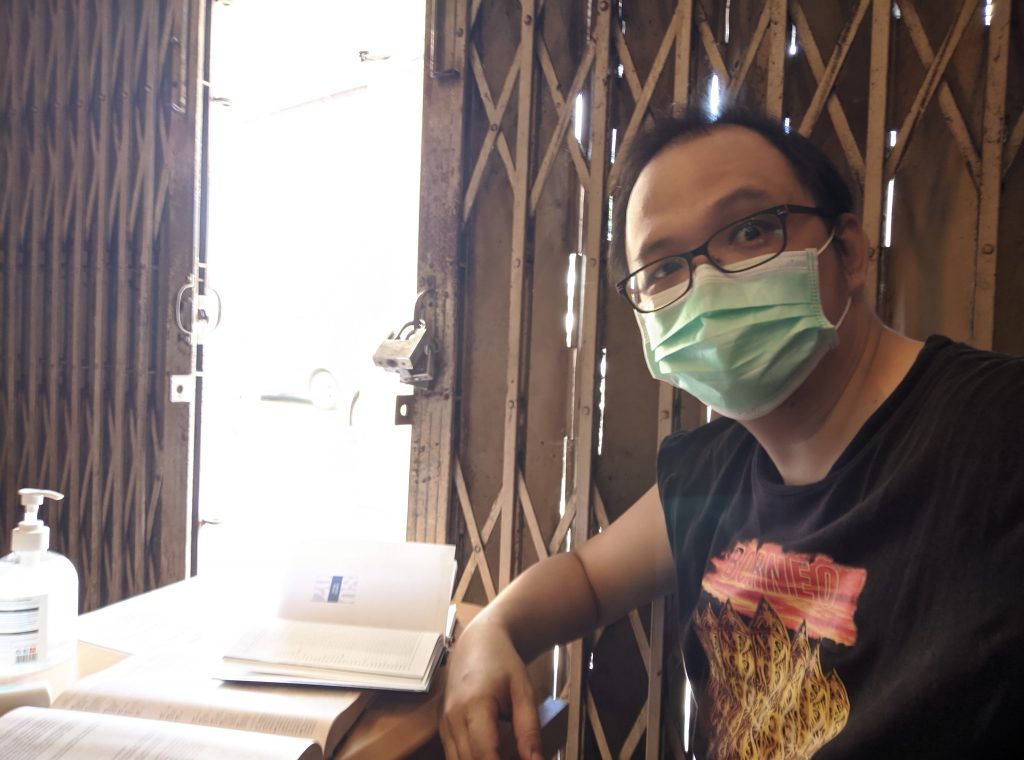 After close to 2 months of not operating the shop, we’ve decided to open it back up once more as we entered into CMCO.  We’re pretty much heading into to a new norm, where we need to apply a certain amount of SOP before the premise opens.  On Monday the whole family came down to the shop and did a spring cleaning, as it was filled with cob webs and etc.  Fortunately for us there were no moulds on our products so we were fortunate nothing went bad as compared to previous years after our 2 weeks of vacation.

Initially, I was sitting way up front at the entrance of the shop.  And boy was it hot, not only due to the weather but also my metal gates felt as if I was placed against the frying pan.  Never the less, I only spent the first half of the day before my commanding officer decided I should relocate. 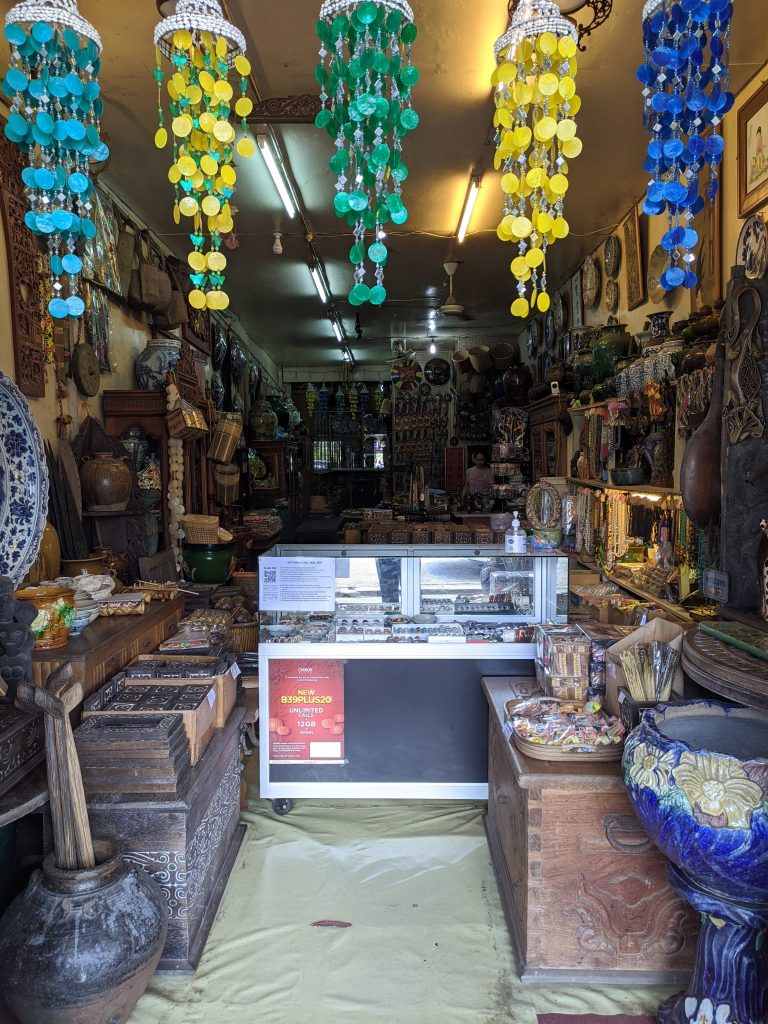 So the new settings is that we will use the mobile cabinet as a barrier to prevent people from directly walking into the shop, and proceed with our SOP.  First the temperature will be checked, and if they are not having fever. We would then ensure they wear a mask, and provide them hand sanitizer. After that they will record their name and contact numbers, using an online form either using their own phones or I’ll help key in manually for them.  Once that’s done, only then I will push the cabinet to the side to allow them to come in.  Currently we only allow maximum of 4 people, but maybe I will probably limit less than that.  Will see how it goes.

As for the new norm, so far I think I’m quite liking it.  No doubt we didn’t have any customers yesterday, but I felt the shop opening is pretty much for me to try and get back to work.  Not only that I think we’re getting more direct customers, where they want to look for something specifically.  But at the same time, I do feel bad for some who would still drop by asking if we would like to purchase their old belongings.  Any how, going to sign off now as I need to prepare for a live stream shortly.   Looks like I will have more things to blog about in this new era of post MCO.

2 thoughts on “So I went and open my shop yesterday”