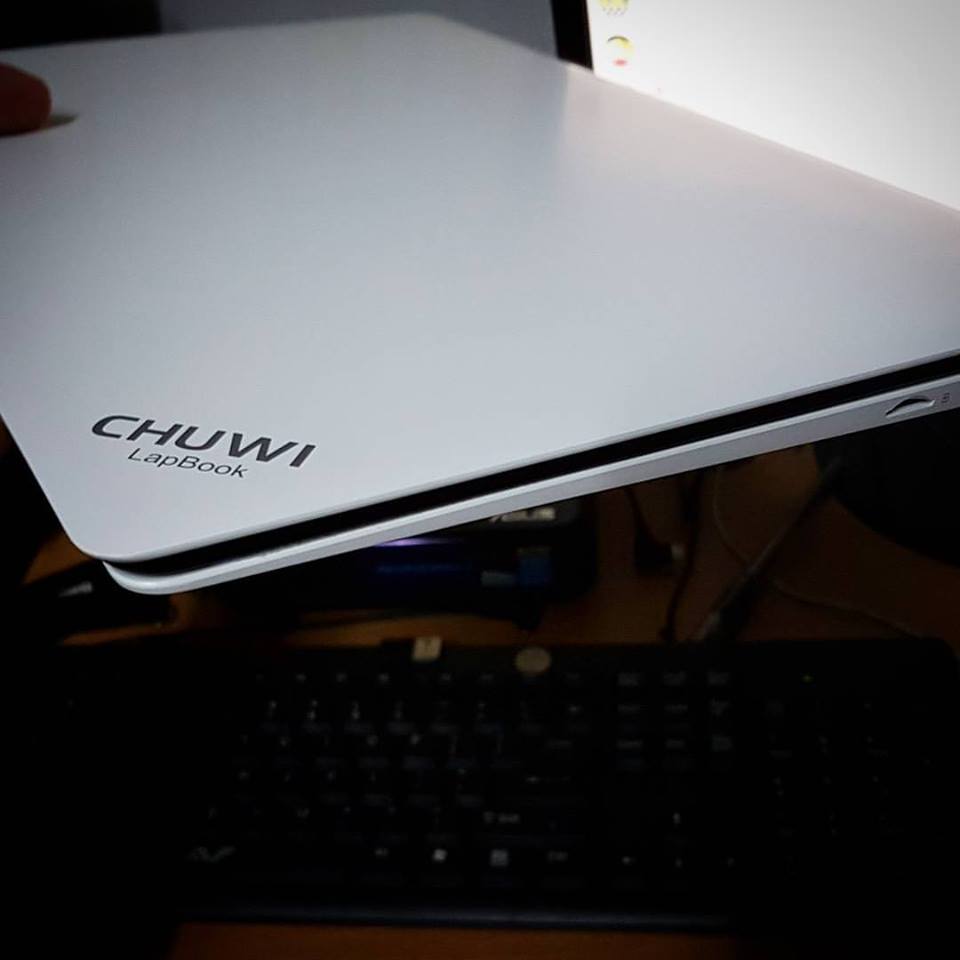 Despite holding the ~ key, it only seemed to work for a while. After that it went back to square one again after 2 weeks of using it. So what I did was I ended up modding it from this YouTube link :- https://www.youtube.com/watch?v=uhtgUHZYjZ8. It did the initial boot loop again, but this time after pressing and holding the ~ right now it seems to rectify the issue. Will test and see for the next few weeks after placing this new fix, after years of putting it away. Will keep all of you posted.

So a few days ago, my Commanding Officer laptop (Chuwi Lapbook 14.1) apparently went into a boot loop for no apparent reason.  What she told me was that, battery life was at 75% and suddenly it just flickered.  Not long after that it shuts down by itself, and went into a state where it shows the logo and restarts as shown as the video above.  So after I did a few searches, apparently I wasn’t the only one who had this issue where as there were quite a number of people who actually had the same problem as well.  And many got to send it back to Gearbest for a replacement.  For my case was this laptop pretty much has passed it’s warranty period, so I’ve decided to see what I can do with it to revive it. 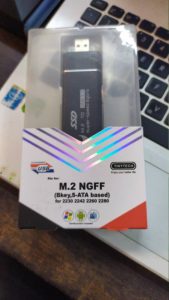 As usual I went and dismantle the back and check the board to see if there were any burnt areas but to my surprised there weren’t anything of that sort.  Since it was open, I’ve went and pulled out the SSD and boot up the laptop to see if it powers up or not.  Again looks like it wasn’t the SSD, so I disconnected the battery and tried powering up.  Same results.  Due to the fact she had data in it, I went and purchased this M.2 SSD to USB to extract her data out first so she can proceed to do her work while I tried and figure out how to solve her issue.

So I’ve decided to let the laptop turn on and go into a boot loop till I pretty much drain the battery.  But apparently after a few boot it just stays power off.  Next I tried reconnected the power supply to the laptop, as someone managed to get it charged overnight and successfully booted into Windows.  But upon connecting it to the charger, it again went into the boot loop scenario so I guess it would be just pointless to let it run overnight like that.

So while I left the lapbook sitting there for 2 days before trying to fix it again, I found a post whereby someone was able to boot into the lapbook by pressing and holding the F2 button.  So I went and did that, and it managed to boot into the Windows login screen.  But the moment I release that button it just shuts down and went into the boot loop process again.  Again with the F2 button pressed down, I managed to boot into Windows once more and had a problem signing in.  The reason is whenever I press the enter key it somehow seems to shut down the whole lapbook and repeat the boot loop process.  I then boot into Bios, again while holding the F2 key it just wouldn’t stay on.

So this time I tried pressing the ~ Key (right above the Tab Key), and see if it actually boots into Windows.  Lo and behold, I managed to sign into Windows as it doesn’t seem to affect the lapbook whenever I pressed the Enter key.  So after fooling around the Windows hoping to get connected to the Internet and do an update, I accidentally lifted the ~ Key and it didn’t shut down.  Well not at least after 15 seconds.

So again this time with the ~ Key being pressed, I went into the BIOS System and was actually able to navigate inside there without having issue as compared to the F2 key.  So I went to Configuration and disable Intel Virtualization Technology followed by Save and Exit the BIOS System. Again still pressing the ~ Key the whole time, I went and restarted the system and boot into Windows and did the necessary updates and so on.

So after 5 minutes inside Windows, I tried to release the ~ Key and to my surprise it didn’t shut down on it’s own.  From there I was using it for over 2.5 hours before decided to reboot the system and go into the BIOS System once again and enable Intel Virtualization Technology to see if it still works or not.  After doing that, everything seems to work as usual.  After updating it to Windows 10 Build 1903, everything seems to be back to normal.

For now, I wasn’t too sure what actually cause the problem or what fixed it.  It couldn’t be due to an update that broke the lapbook as my commanding officer wasn’t connected to the Internet the whole time.  So I struck out the possibility of a bad update.  Was it an update that actually fixed the boot loop issue?  I wasn’t too sure again because all this while she had only used it once a year for 1 week to do her work.  So overall the lapbook I would dare say was only used less than a month after purchasing it 2 years ago.

Maybe it had something to do with holding down any keys on the keyboard that actually went and did something to the board.  I was already contemplating of sticking something into the ~ Key and hope it stays that way the whole time as a fix to ensure the lapbook continue to work.  But am glad that I don’t have to do that now.

So yeah, that’s how I fixed the Chuwi Lapbook 14.1 Boot Loop issue.  Now I’m left stuck with an unused M.2 SSD to USB adapter, which is currently staring at me daily. I’m actually contemplating on getting a larger M.2 SSD to fit in the lapbook, and use the current SSD and utilize it some way.  Maybe I’ll try and install an actual Portable OS inside of it and use that as a backup option to fix PCs or Laptops.  Anyway, I hope this post helps.