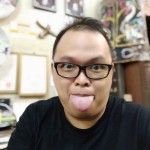 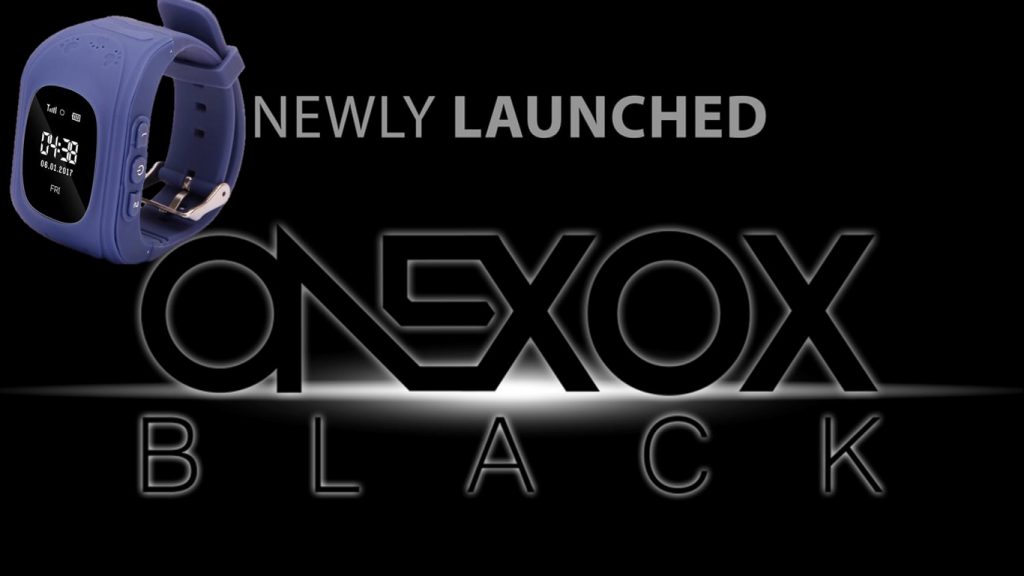 So after given serious thoughts for the last couple of weeks, I’ve finally decided to switch Princess E from Redone to ONEXOX Black B10.  Given the fact that I’ve started out with Redone 3 years back, I had no problem or the issue with the network as it uses Celcom coverage.  So after 3 years on Redone using their cheapest plan RM8/month that came with 500mb data,why the switch?

To be honest, Redone’s plan is actually quite good but the problem lies whereby she only uses 3-4 mb a month.  Despite the fact she gets free calls to both us parents, but again it was underutilized as most of the time we use Push To Talk more often as compared calling her.  And most of the time, she would help make calls to her friend parents instead and would be charged RM0.15/minute.  And every month the bill would come up to RM10+ including tax.

I’ve looked into the option for Unifi Mobile as well.  Initially I thought I could just buy her the 1GB basic data that cost RM13, where as if I were to purchase but if I were to buy their 2 GB package that cost RM15(1GB 3G, whereas another 1GB for 4G/LTE).  So I decided to purchase that package, and thought she could use up to 5-6 years at the rate she’s going.  But the problem i noticed with Unifi was that it deducted 100MB upon inserting the card into the phone watch.  Checked with live chat, they said I did in fact used that much.  Not to pursue the matter any further, I continued using the unifi sim card with it.  Somehow I’m unsure how Unifi charges, but it seems to deduct 1MB each time when we make a request to scan her location or just send messages to her.

So I thought of using it for a month to see how much she would use, that was when I met my mentor who happens to be a ONEXOX dealer.  So he told me that I would be able to carry forward all unused calls, sms and Data (up to 100GB).  So when I look at the B10 package, I noticed it comes with 1GB of data plus 20 mins talk time.  I thought that would be perfect for Princess E watch, unlike Redone I was unable to carry forward her calls nor data.  I told him I would think about it first before jumping in as I wanted to do the math to see if it’s actually worth it.

Let say she uses average 15 minutes a month.  For REDONE, after tax total amount would be RM10.87 a month.  For Unifi Mobile I had to pay an additional RM10 for 60 minutes of talk time, plus RM15 for data.  What concerns me now is that the data usage is really unpredictable.  As of Wednesday the watch took up a total of 45MB, so roughly 15MB/day.  Mind you that this is basically for us to track her and message her while she’s in school. And this is not including messaging her best friend, which I suspect it would be at least 25MB/day.  So roughly every 4 months I might spend RM25 and that would bring down to about RM6.25/month.

So I went and insert my wife’s B10 phone number since Thursday, and till today it still shows 0.99GB left.  This is with trying to locate and messaging Princess E as usual.  Somehow ONEXOX seems to be charging correctly like REDONE for it’s data usage.  Now going by Redone’s calculation, I think at most she would be using 10MB where as the 990MB will be carried forward to the following month.  I told Princess E that chances are she will only be getting a phone at the age of 18, same like her best friend.  And I promised to get her an adult version of the Q50 watch, along with her best friend when they both goes into secondary school.  Anyway below is a table I’ve created as a comparison on why I thought in long run, B10 would be a better choice by then.

So by the time she hits 18, and when it’s time to officially give her a smart phone. I think the ONEXOX Black B10 will continue to be sufficient for her to use because she would have accumulated 83GB of data and 420 mins talk time.  Even if she uses 2GB she would be paying way more compared to B10.  By then she would have save a lot of phone bills, and most likely will not need to worry about data in the future.  So that is why I’ve decided to move to ONEXOX Black in the end, probably a good investment by the way.

If you would like to purchase this watch you can do so by visiting this page here :- http://alexjong.com/im-selling-q50-kids-gps-watch/

What Have I Been Up To Lately?

What Have I Been Up To Lately?