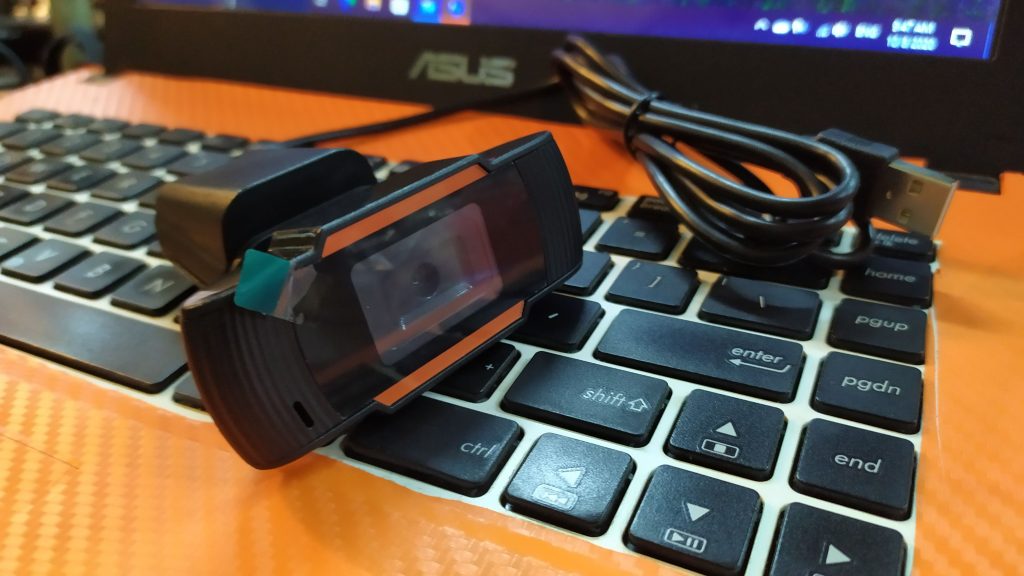 So Princess E webcam was no longer functioning, so I was thinking which camera to get.  Initially I thought of getting myself the Logitech C922 and gave her my current Logitech Pro 9000, but when Josh showed me the original pricing before MCO I’ve decided to put that on hold for now.  So I went around shopee to see what I can find and I came across this one. 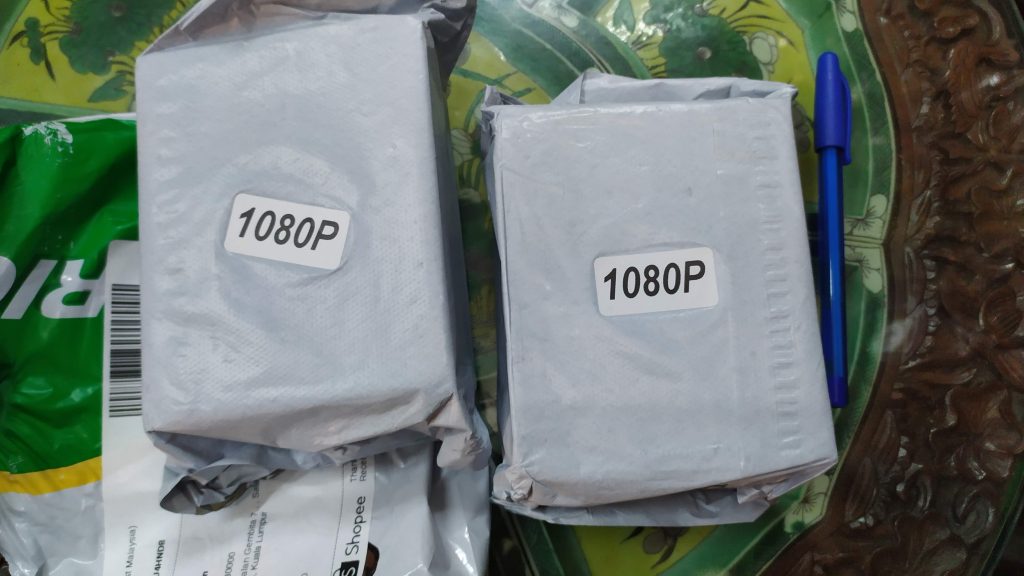 Been sold over 1K, and 99% gave 5 stars rating on it so I ended up getting 2 instead of 1 as the cost were less than RM50 each.  So after waiting for 3 days, they finally arrived.  So without wasting any further time, I went and connect it to my laptop to try it out.  My first impression on it was, it wasn’t really at 1080p.  To me I felt it was forced via software kinda thing, so quality wise was “OK” only.  Here are the samples I took.

Anyway, for the price I paid I can’t really complain.  Plus some more during video conferencing I would be getting 30fps instead of 15fps on my current stock webcam.  So indeed there were give and take moments, but overall I think it’s ok.  This will be just fine if you plan to use Video Conferencing, but for live streaming purposes I think you should consider getting a better quality ones.  Didn’t really try out the mic on this thing, as I was using an external mic. But from the reviews I’ve read in the seller ratings, some said it was quite poor but most of them are using it only as a video capture device only.